First to market photochromic lenses in the 90s, Transitions is constantly innovating to improve its products and consumer experience. Transitions wanted to rejuvenate its brand. Complete business guidance, from partner searches to digital content creation, was provided. 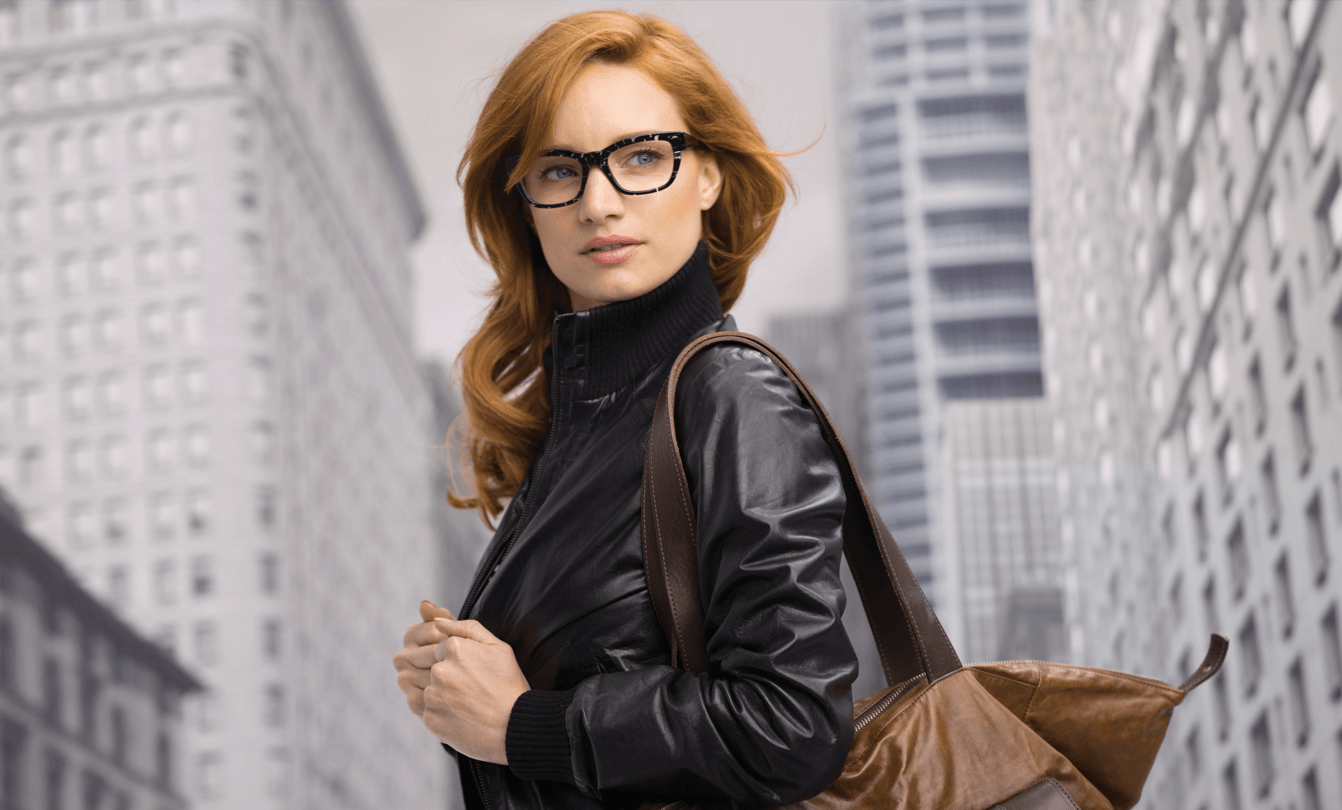 A national television campaign and a Montréal poster campaign were created. TRANSITIONS&CO chose Montréal-born actress Laurence Leboeuf as brand ambassador, and allowed consumers to follow her in her daily activities, from the Sundance Film Festival, to the Jutra Awards, to the filming of the Canadian series 19-2. To put the final touches on these campaigns, a fashion happening was organized, in conjunction with the Festival Mode & Design de Montréal, featuring the fashion accessory par excellence—Transitions lenses—both inside and out. 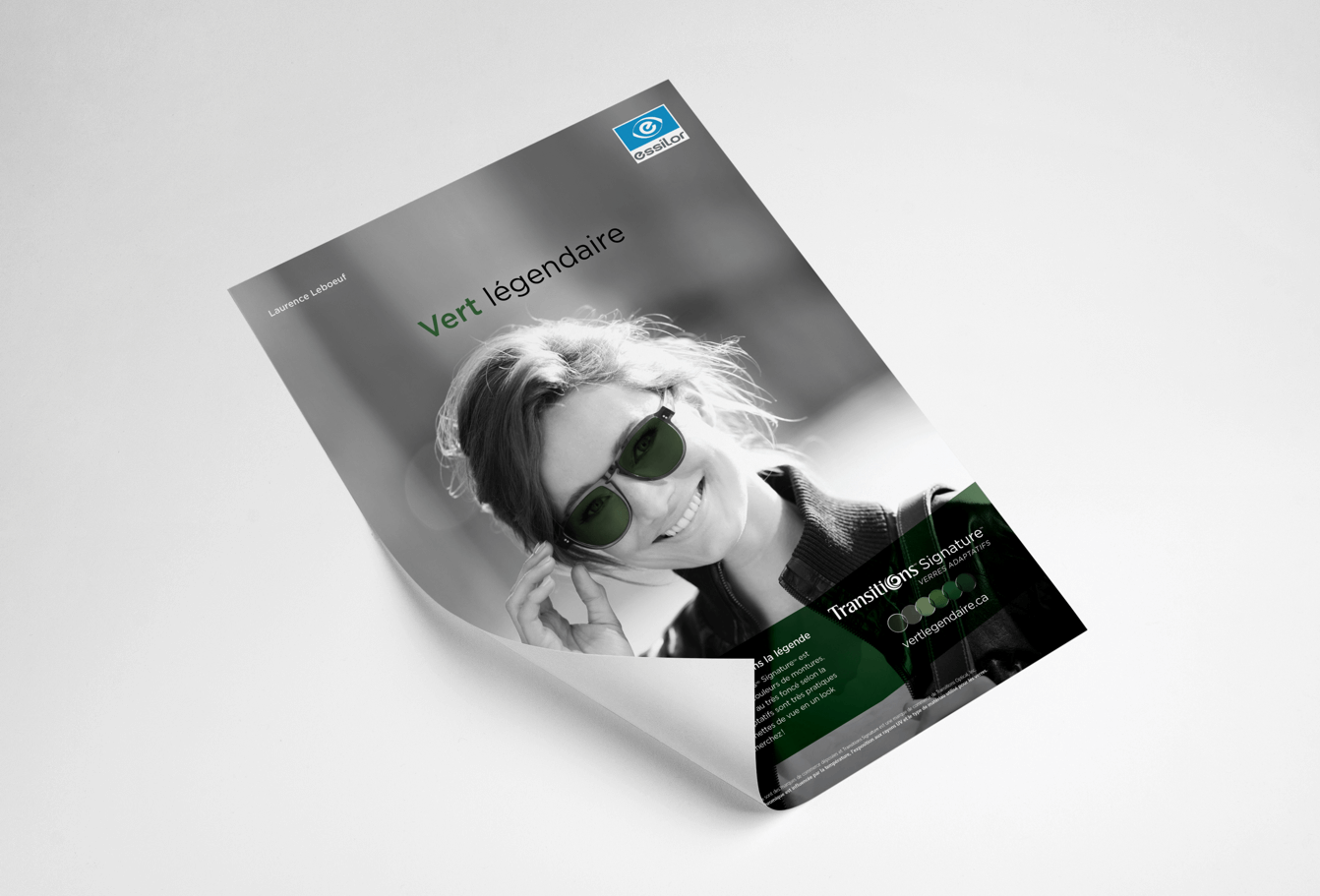 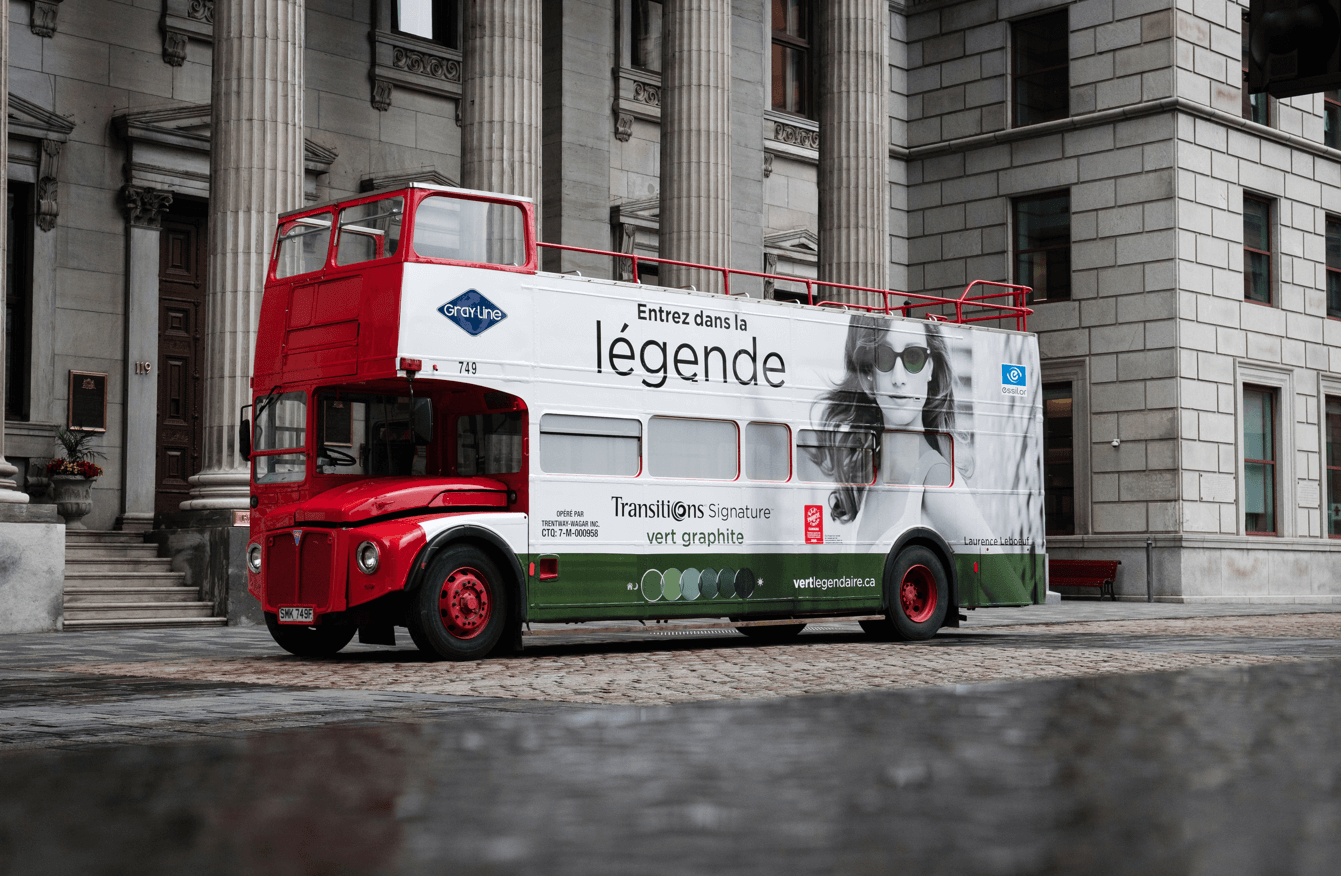 A stunt was organized to bring the brand to life. For one day, Laurence Leboeuf and five models travelled the city wearing clothes in different shades of green—to show the transition of the lenses. The day ended with a fashion show on the main stage of the Festival Mode & Design de Montréal. Videos were taken and streamed on social media.